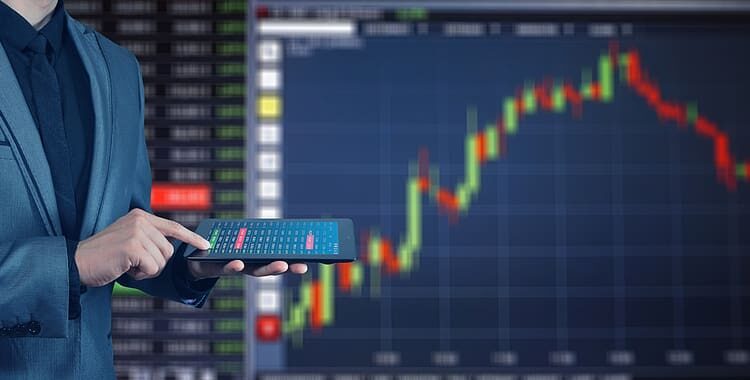 A hundred years ago, a man named Munehisa Homma created a technique called Heikin Ashi. This man is a rice merchant in Sakata, Japan. Even though he is a rice merchant, the world also knew him as the father of the candlestick chart.

Heikin Ashi is a Japanese term where Heikin means average and Ashi means pace. If we put everything together, we will come up with Heikin Ashi, which means the average pace of the price.

Heikin Ashi is also known as Heikin-Ashi and Heiken Ashi. It is one of the less popular chart types, unlike the line, bar, and candlestick charts which are pretty popular and widely used. Its technique in displaying the price action is way too different from those we usually use and see. They look similar to the typical Japanese candlestick patterns that we know but their method in candlestick chart calculation and plotting.

Heikin Ashi filters out market noises. If a beginner looks at the Heikin Ashi chart, he might mistake it for a traditional Japanese candlestick chart because they look alike. A Heikin Ashi also has a body, upper shadow, and lower shadow. We can say that, yes, in terms of visual terms, they can look similar, but they are entirely different.

What is Heikin Ashi, and what does it do?

As a rice merchant, Mr. Homma discovered that tracking the rice market’s price action also means finding how other market participants behave and think. He also knew how these participants made use of this.

The traditional Japanese candlestick charts help a trader looks for a great entry point location. They show us where the reversal might happen. For instance, we have the shooting star. These charts also let us see where a breakout might be. Let us take a bullish marubozu that closes above the resistance level as an example.

On the other hand, Heikin Ashi does not help a trader in the entry department — it helps when the trader is already in the trade. Furthermore, if the trader uses the Heikin Ashi technique in the price charts, it will give him a good idea of whether he would like to stay in the trade or not.

Is a Heikin Ashi chart important even though it is not that popular?

Heikin Ashi is like another variation of the traditional Japanese candlestick charts. It lets a trader see a different point of view of the price to know if it is still worth it to stay in the trade that they are in and ride the strong trend or get out of it seeing the weakening term. These charts are also easier to read.

Learning the basics of risk management in the Forex market

Why Should You Hire Professional Accountants?

Planning to Apply for a Personal Loan? Well Avoid These Mistakes Before Availing One!

Fundamental vs technical analysis: Which is better?

Should I Go for Online Term Insurance – Is There a Catch?

All You Need To Know About Self Employed Mortgage